When to seek sole custody after divorce 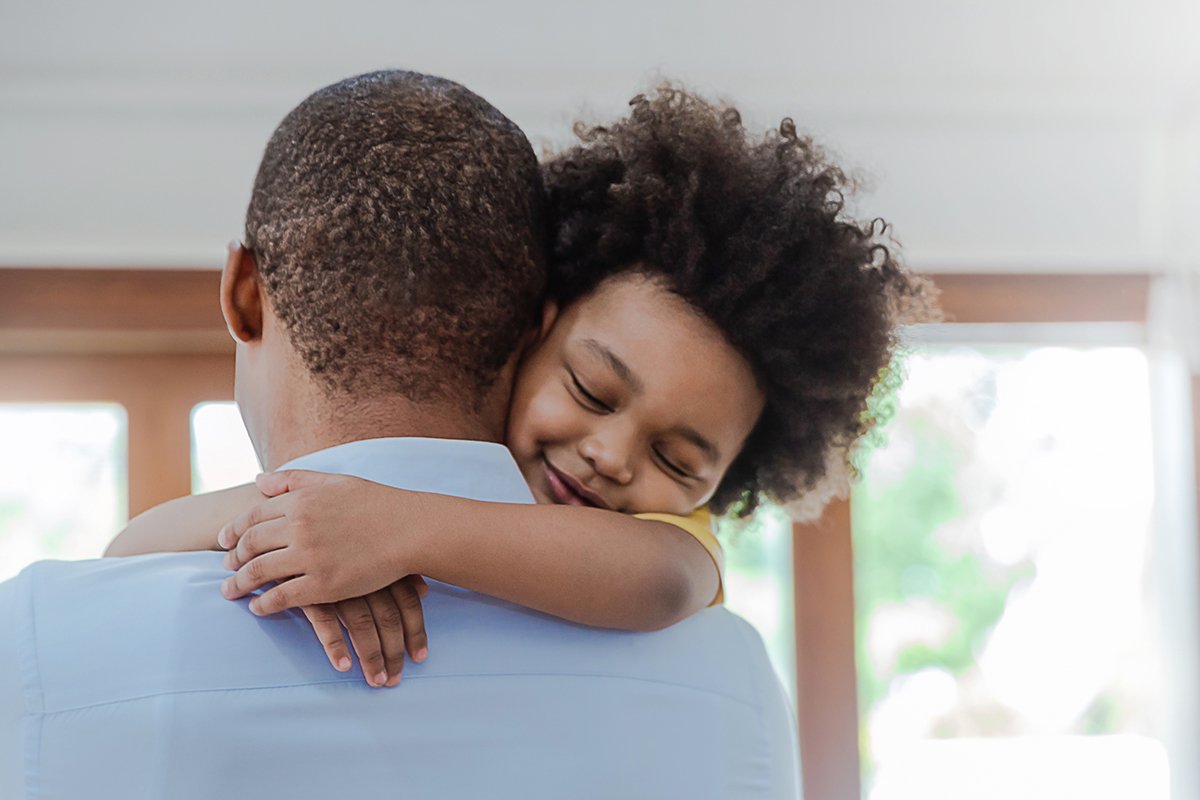 When children are involved in a difficult divorce it’s natural to desire sole custody but it’s always important to examine the reasons behind that desire. It’s important to consider what your child needs not only now but in the future.

If you truly believe sole custody is a good idea in your case, the first step is always taking that opinion to your former spouse. If you can get their support, a judge is more likely to support the plan as well. Without support from your former spouse, it may be a tough legal battle.

A parent with sole custody has their child live with them full time and has full decision-making power.  The other parent may have visits with the child unless a court decides to end those visits or require supervision.

Here are a few reasons to seek full custody:

If your former spouse has a history of abuse or assault against you or your child, then you should seek to have sole legal decision-making and you should ask the court to order you to be the child’s primary residential parent, with only supervised visits for the abusive parent.

If the other parent has a history of substance abuse or alcoholism, a judge may grant sole custody (sole legal decision-making) and may order you to be the primary residential parent. In these cases it’s important to come prepared to court with any documentation that can support your claim.

Neglect is the failure to provide necessities a child cannot provide themselves like medical care, dental care, supervision, clothes, food or shelter. If a parent has failed to provide a child with these important necessities in the past, while the child was in their care, that can put the child at risk. Neglect is grounds to seek sole custody. Often neglect is a result of untreated mental illness. If a parent has a diagnosis but refuses treatment, they may be a danger to a child.

A judge may also grant sole legal decision-making and exclusive or supervised parenting time when a parent refuses to take care of their child or has shown little interest in being involved in the child’s life. It’s a good idea to seek sole custody early in these cases in the event that your former spouse later decides to try to get more involved in the child’s life.

A child may also be separated from a parent who is incarcerated. You do not have to take your child to visit a parent in prison, unless ordered by the court, but parents who have been incarcerated might be granted visits after their release. The incarceration of the other parent is grounds for seeking sole custody.

Custody should never be used as a tool to punish a former spouse. These decisions need to be made in the best interest of the child involved. An experienced attorney can help guide you through the process of making a custody agreement that both parties can agree on and can help you prepare your case for court.